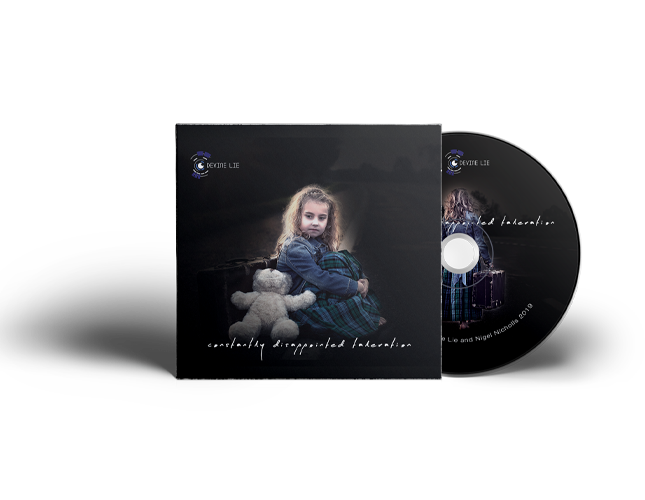 With this new album, Devine Lie encourages you to take a journey with an unknown destination: Exploring and discovering along the way.

“Devine Lie returned to the studio in early 2017 to start working on their 8th studio album, Constantly Disappointed Toleration. The new album showcases Devine Lie’s evolution and ability to continuously deliver stimulating and thought-provoking adult contemporary sound. Released on all platforms on 16th August 2019, the album features singles such as the lead single, Constantly Disappointed Toleration, the politically charged African Skies, Stay, and a cover of Jefferson Airplane’s famed, Somebody to Love. The album covers everything, including topics such as frustration, pain, fear, trauma, loss and hurt which are just as necessary in life as delight, happiness, joy, love and satisfaction and tries to balance the in-between.”

Alternative rock became popular in the 1990s and the term was used to describe the bands involv ..

In an interview with Nigel Nicolls, a founding member of Devine Lie, he answered a few question .. 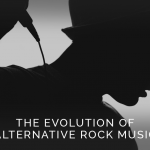