In 2004, Devine Lie released their debut album titled “Devine Lies”, with standout tracks “Underground” and “Dromoland”. The single “Dromoland” was written and recorded in the grounds of the ancient Dromoland Castle in Ireland, lending a unique authenticity to the track. 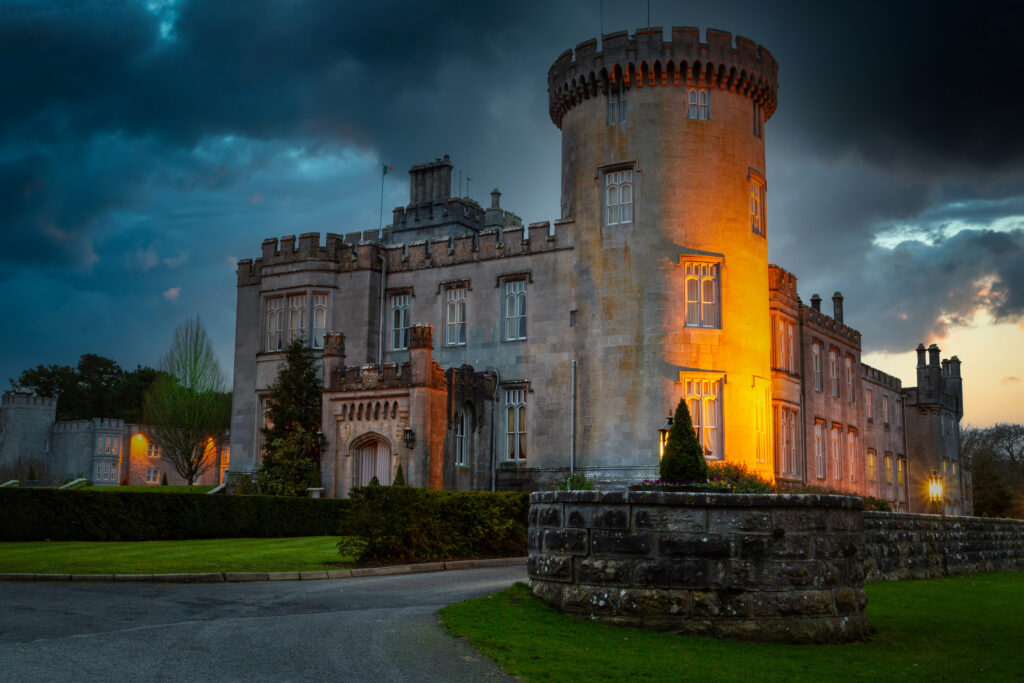 Their second album, “Skin Is All Sin”, released in 2007, hinted at a change in direction, with a darker, edgier sound. The album dwells on in-depth personal observations and the state of the world which are relevant to many listeners. Stand out tracks included “Shadow Aspect” and the hauntingly dark “Hope in Suicide”. 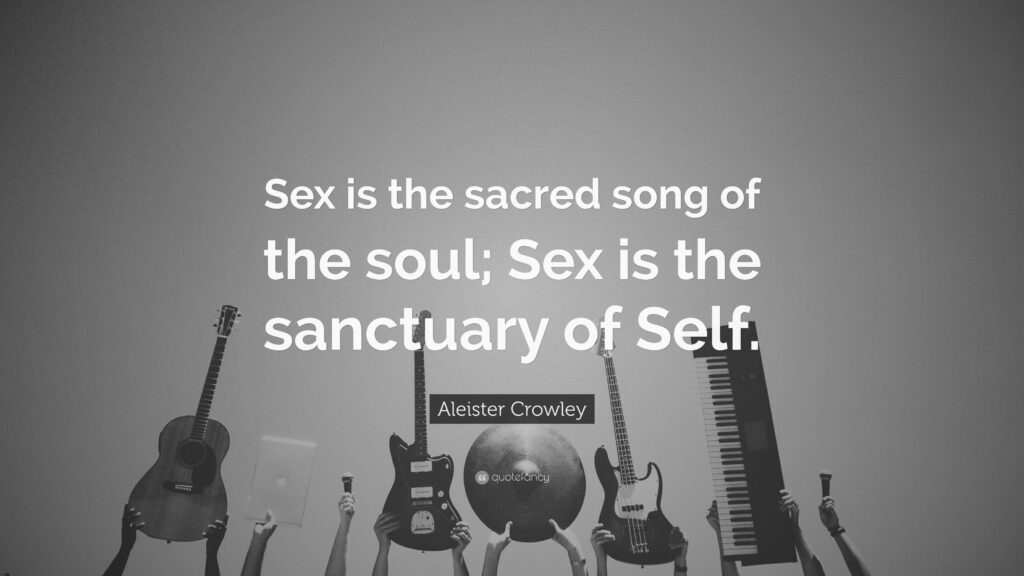 “Politicians aren’t the People I meet”, presents yet another twist to the ever-changing sound that forms part of Devine Lie’s music. This album, released in 2009, features songs with a focus on lyrical content ranging from political commentary, to love. 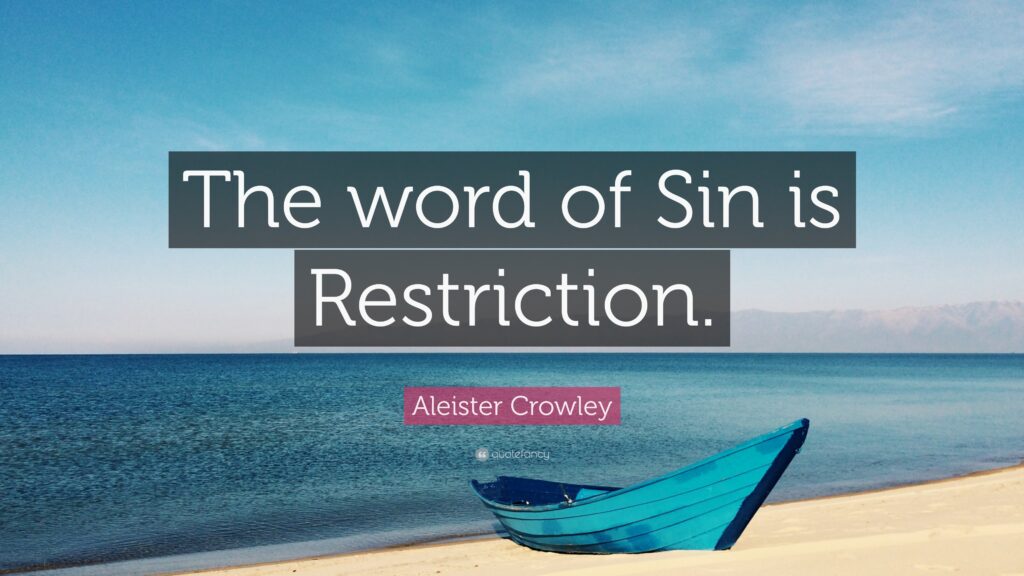 In 2010, the band released the album titled: “A Place in This World”, showcasing the vocal talents of a new band member, David Treanor. An interesting combination of guitars and synths dominate this album, appealing to any listener who enjoys good music.

In 2012, Devine Lie released the album “My Blood Runs Cold”

Which explores themes both classic and contemporary; from timeless dreams, desires, and sentiments, to more socially current and relevant issues that manifest themselves all too frequently in today’s troubled world. Their odyssey takes the listener into the realms of philosophy, self-examination, and the many faces of love, lust, commitment and seduction. Four videos were released to support the album:

In 2015, Devine Lie joined forces with the charity Limpopo rhino Security Group and security surveillance company RikRhino, to create awareness about the dangers of rhino poaching in South Africa. To help combat the environmental and social issue, as well as to raise funds towards this pertinent cause, the result of the partnership was the release of the “Stop the Bloody Trade” album. Initially released as a single song, “Stop the Bloody Trade” became an entire album as the band became more aware of the grim reality of rhino poaching, lending their abilities to create awareness around the cause.

In the On Top Of The World album, Devine Lie expresses a new version of itself, with strong vocals, clear and precise instrumentals and perfect mastering. The album embodies a sense of euphoria and reminisces of the past, whilst also placing the beauty of the current in retrospect.

Devine Lie returned to the studio in early 2017 to start working on their 8th studio album, Constantly Disappointed Toleration. The new album showcases Devine Lie’s evolution and ability to continuously deliver stimulating and thought-provoking adult contemporary sound. Released on all platforms on 16th August 2019, the album features singles such as the lead single, Constantly Disappointed Toleration, the politically charged African Skies, Stay, and a cover of Jefferson Airplane’s famed, Somebody to Love. The album covers everything, including topics such as frustration, pain, fear, trauma, loss and hurt which are just as necessary in life as delight, happiness, joy, love and satisfaction and tries to balance the in-between.

Devine Lie reflected on previous material and remastered a selection of songs by using the latest mixing and mastering tools. Through this process, they were able to create a dynamic new album using elements from their original songs.

Take a transformative journey with Devine Lie. A journey of regeneration.

Devine Lie’s tenth studio album, Indelibe Stain, will transport listeners to distant lands and celestial spaces. Our lyrical evolution will take you on a journey to release and heal from everyday pain and the collaboration with the Voice UK’s own Grant Tuffs is sure to leave you mesmerized.

Have a look at some of our music videos below

Looking Forward to my Past 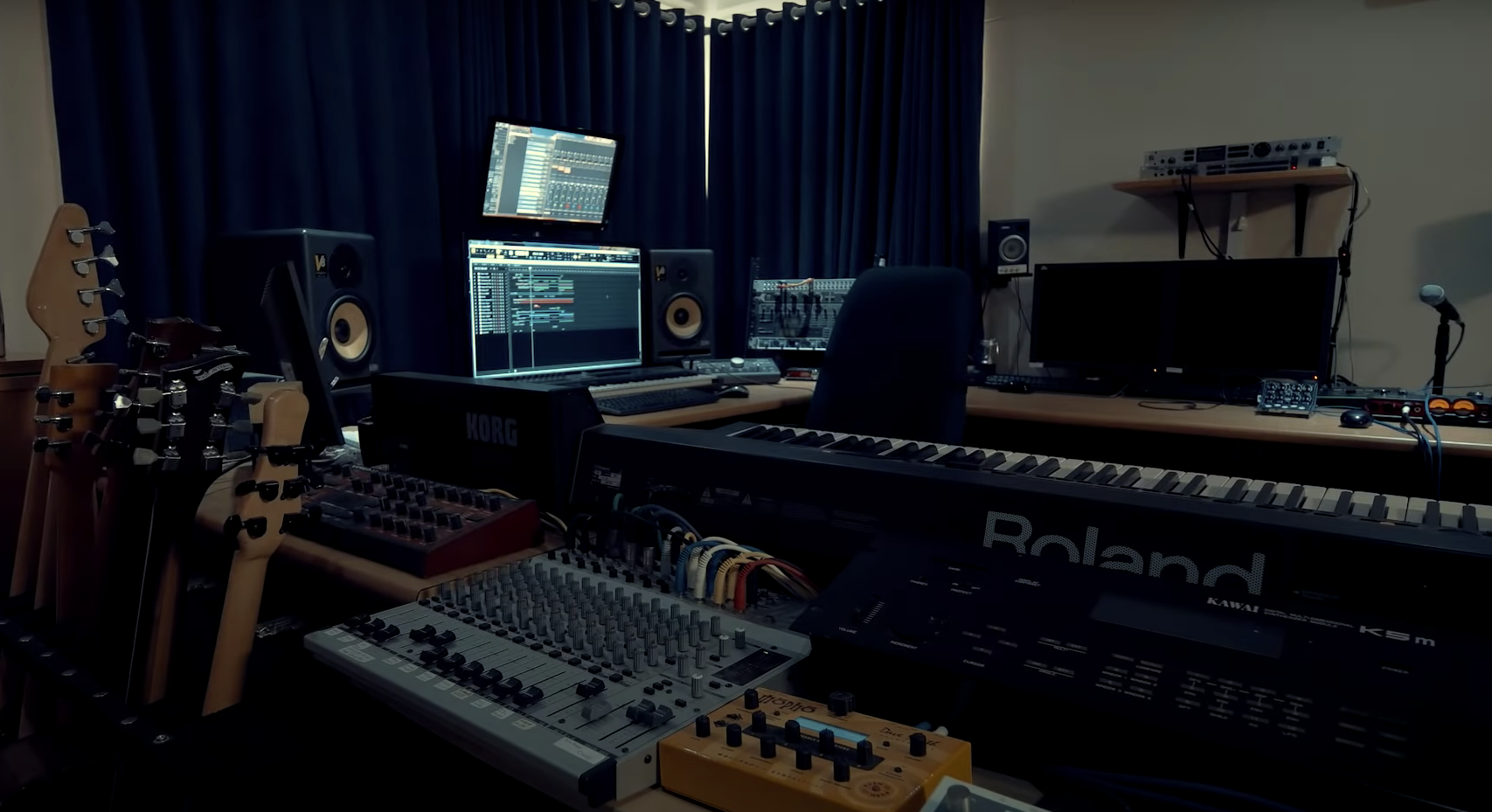 Devine Lie’s talent is their ability to fuse styles of music to create a unique blend of alternative rock. This inspires a plethora of different styles and explores new sounds to make music that is relevant, yet interesting to listeners. The band can deliver alternative rock songs with some haunting hooks; anchored by solid rhythms, melodies and captivating lyrics. Their lyrical content is thought-provoking, politically charged and lyrically lead alternative rock, that covers everything from the current political climate to everyday social issues.

On Top of the World