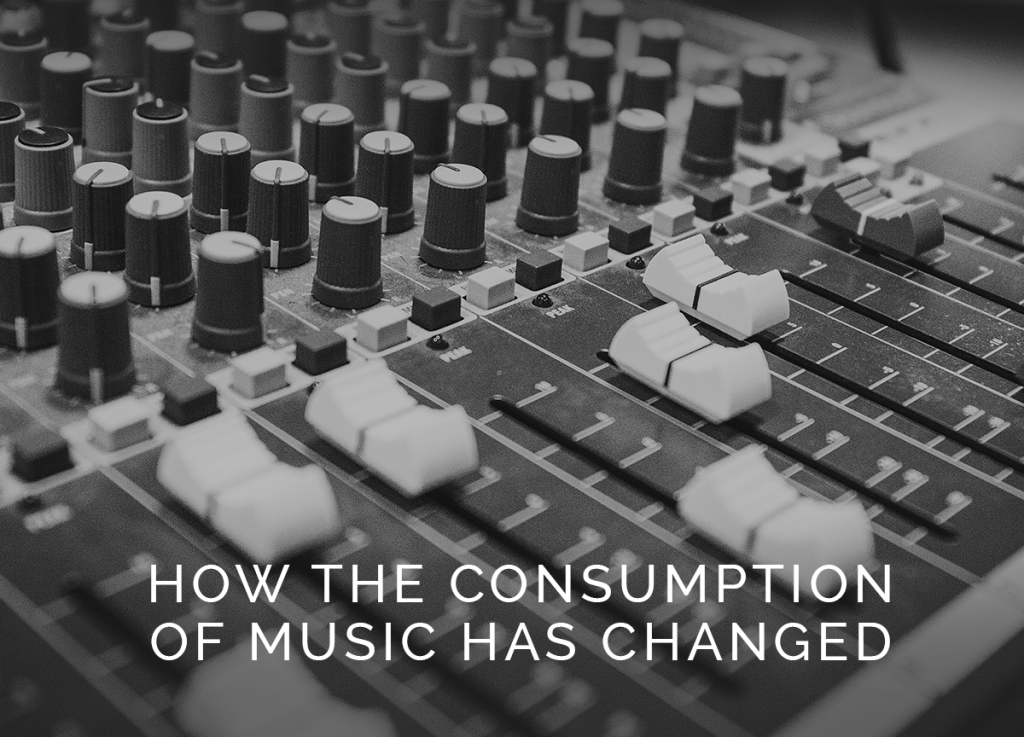 The internet is the reason the music industry will never be the same. Record labels are losing out big time, and it’s making more and more sense for artists to release music independently. This generation can stream their music online, interact with fans, and manage their careers, all using the internet.

The evolution of music consumption has changed quickly over the last few decades. Things have gone from cassettes to the first iPod of the early 2000’s, to the current streaming services which allow consumers to play music without downloading individual files. Still, there isn’t one specific way in which people consume information online, or rather the way they like information conveyed to them, and so this leaves the artist with so much room for creativity and risk-taking. The fascination with YouTube videos, vlogs and influencers shows how the internet is very interactive and for a musician to post their music, their life, and their personality, is the way to winning over the online community. The internet provides a constant stream of new information and fans get very invested in the lives of the musicians that they follow. It is the responsibility of the independent artist to be aware of the way modern media works and use it to their advantage.

Streaming has become mainstream, leaving record labels in the dust. Why would you pay a record label a percentage and be tied down to a contract when you have all the online media platforms in the world, at your fingertips? The internet has been an incredible tool enabling independent musicians to find a global audience without the help and backing of a major label.

Social media and mobile technology have had a huge impact on music. By using social media, musicians can reach out directly to their fans, creating a close community. Fans have increased chances to consume music in whichever way they prefer, with new concepts like crowdfunding, digital releases and mobile payments technology. Music and technology have overlapped and transformed the ways we share and listen to music through the years, but it has also made music more accessible and transferable to audiences.

Social media, unfortunately, has caused changes in music that are not helpful to musicians or fans. The question has become: How do you focus on your music, as well send that music to people? Being talented is not enough, you need to be able to market your music. The best thing to do is embrace the internet and make use of all the positive aspects of it entirely.

Chance The Rapper and Ed Sheeran are examples of musicians who became successful as independent artists. Their success stories have led to a generation that believes it is possible to tackle the music industry on your own (without a label). More independent artists are being nominated for awards, as their role in music gets bigger. The rise of the independent artist also has a lot to do with their personal journey as a musician and that they seem to have creative control of their music and image, being independent. This generation, that seems capable of doing everything for themselves, are pioneering a model that expands way beyond the music industry.

We’re back with a brand-new track!

Feelings you Hide in your Heart is the first release off our latest album Last year, we release .. 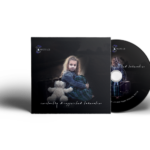 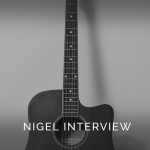